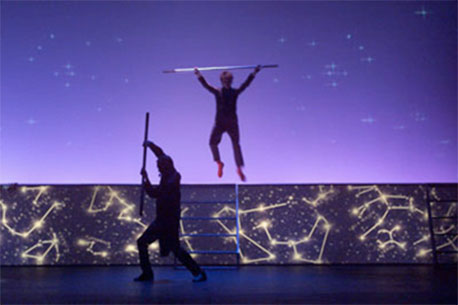 The Talking Stick is a digital, wireless musical instrument that can access and replicate any sound. It sends a radio signal to a receive module which decodes the Talking Stick signals and uploads them to an audio processor.

REM designed the mechanical enclosure and contributed to the system architecture and electronics design for both the Stick and the receive module (the receive module receives data over the wireless link and uploads to a PC). REM was also responsible for the electromechanical integration of the Stick.

There are more than 100 different mechanical parts in the Stick. Included in the design are the mechanisms for button and slide inputs. The robust mechanical design withstood the abuse of stage performance in dozens of shows and travel around the world.

The electronics are centered around a Microchip PIC microprocessor. This processor reads the controlling inputs and sends wireless data over a 900 MHz link. On the receive end, two PIC microprocessors are used to decode the Talking Stick’s signals and create a MIDI stream in real time. 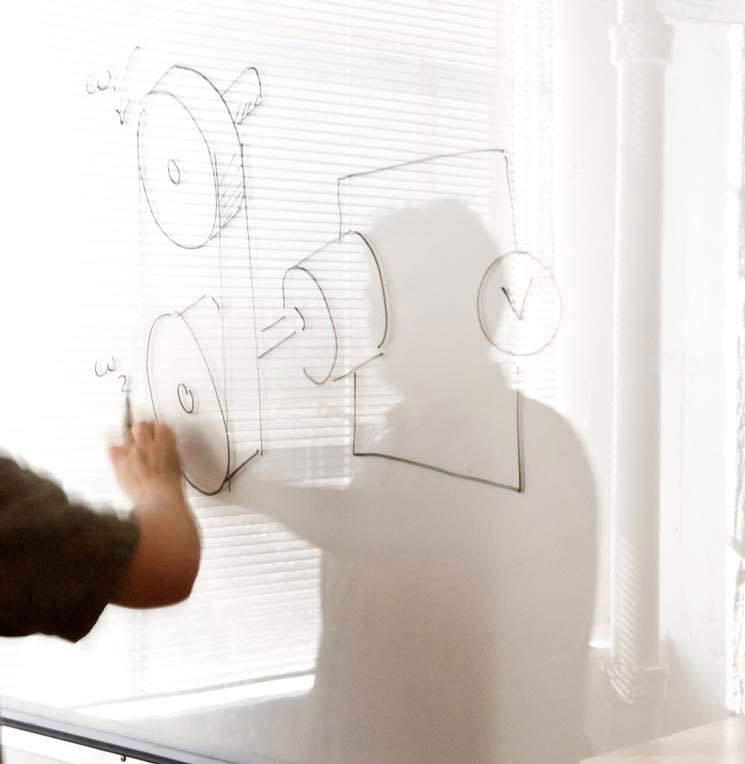